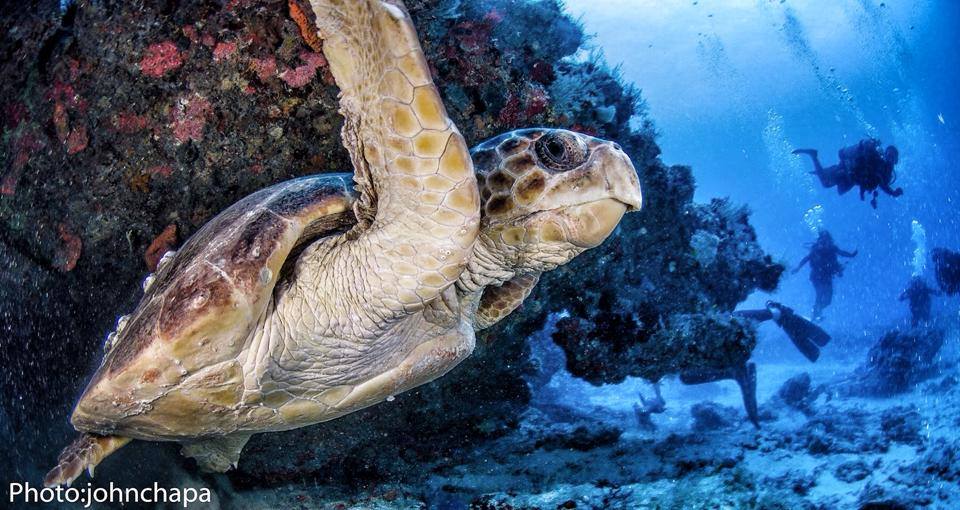 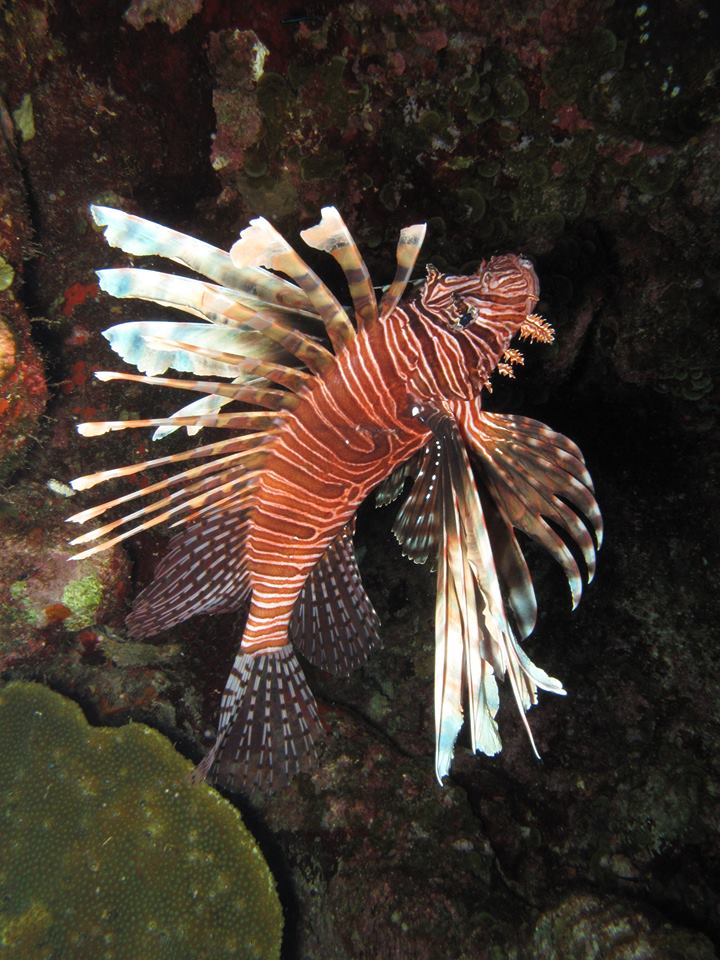 Aboard the M/V Fling

Picture yourself over 100 miles from land, in the middle of the Gulf of Mexico where all you can see is water. There beneath you lie three of the most beautiful coral reefs in all of the world. You'll potentially see manta rays, whale sharks, coral heads bigger than cars, and hundreds of species of fish and invertebrates!

The Flower Garden Banks National Marine Sanctuary is one of 14 federally designated underwater areas protected by NOAA’s Office of National Marine Sanctuaries, and the only site located in the Gulf of Mexico. Situated between 70 to 115 miles off the coasts of Texas and Louisiana, the Flower Garden Banks sanctuary includes underwater communities that rise from the depths of the Gulf of Mexico atop underwater mountains.

Experience the Flower Garden Banks with Underwater Adventures aboard the M/V Fling live-aboard dive vessel and be prepared to have all of your expectations exceeded. Our two and three day sport trips will provide you with excellent dive opportunities in one of the world’s most pristine coral reefs.

Where is the Flower Gardens Located?

How deep are the dives?

The coral reef cap begins at about 55 feet (~ 17 m) in Flower Garden Banks National Marine Sanctuary and continues to a depth of about 160 feet (~ 49 m). But, that’s not the bottom of the sanctuary. A variety of other habitats are found deeper than the reef cap, where depths range from 160 to 476 feet (~145 m) depending on your location within the sanctuary.

The West and East Banks of the Flower Gardens coral banks covered with 21 different species of coral—mostly hard corals, no fans or whips. Stetson is a clay bank with approximately 40% sponge cover and very few places for the fish to hide! Over 200 species of fish, 250 species of invertebrates and 21 species of coral inhabit the Flower Gardens. Loggerhead turtles are year-round residents. In February and March, hammerhead sharks school on the banks, with the occasional spinner shark and tiger shark. In late summer around coral spawn time, whale sharks are frequently sighted. Other large pelagics include manta rays, eagle rays, southern and roughtail stingrays, and occasionally spotted dolphins.

$685  per Person for March/May/July Flower Gardens

Nitrox is an additional $65 for the two-day trip

The boat divemasters will give a thorough briefing the night you board the boat, and tell you all about the in’s and out’s of diving off a large boat in the Gulf of Mexico. Site-specific briefings are conducted at each new dive site. The dive times are set by the boat crew, and will be approximately 7:00 am, 10:30 am, 2:00 pm, 5:30 pm and 9:00 pm on a 5-dive day. 4-dive days usually start at 8:00 am. Boat crew does not dive with the passengers, but instead is on deck during all dives to assist with entries and exits, as well as any surface assistance that is needed in-water. The trip leaders will be diving with the passengers.

The boat boards promptly at 8:30 pm the evening prior to the trip date, so you should arrive around 8:00 pm to unload your gear and get ready to board. We usually return to the dock between 5:00 pm and 6:00 pm on the last trip day.

From Baton Rouge to Fling Charters